“There are no good estimates on the global scale of the gig economy but in the US there are about 800,000 people earning money this way — via online intermediaries such as TaskRabbit, Lyft, Uber and Deliveroo — without being anyone’s employee. The term “algorithmic management” was coined last year by academics at the Carnegie Mellon University Human-Computer Interaction Institute, and it is this innovation, they argue, that makes the gig economy possible. For companies like Uber, which aspires to “make transportation as reliable as running water”, algorithmic management solves a problem: how to instruct, track and evaluate a crowd of casual workers you do not employ, so they deliver a responsive, seamless, standardised service.” 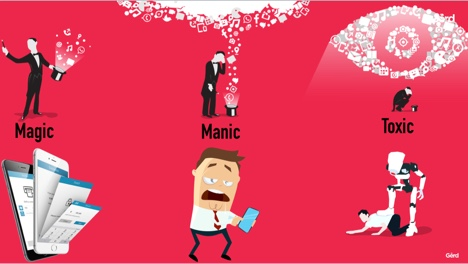 “Bail decisions, in which judges estimate the risk of a prisoner fleeing or offending before trial, seem particularly ripe for help. Jens Ludwig of the University of Chicago and his colleagues claim that their algorithm, tested on a sample of past cases, would have yielded around 20% less crime (see chart), while leaving the number of releases unchanged. A similar reduction nationwide, they suggest, would require an extra 20,000 police officers at a cost of $2.6 billion. The White House is taking notice. Better bail decisions are a big priority of its Data-Driven Justice Initiative, which 67 states, cities and counties signed in June. 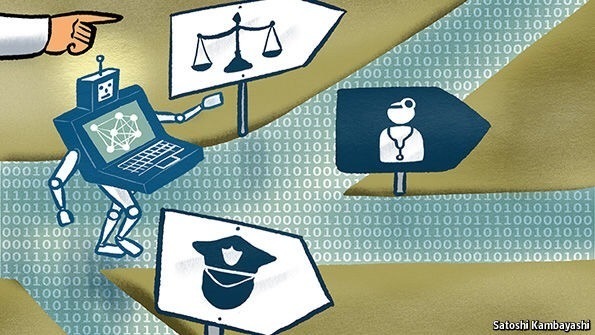 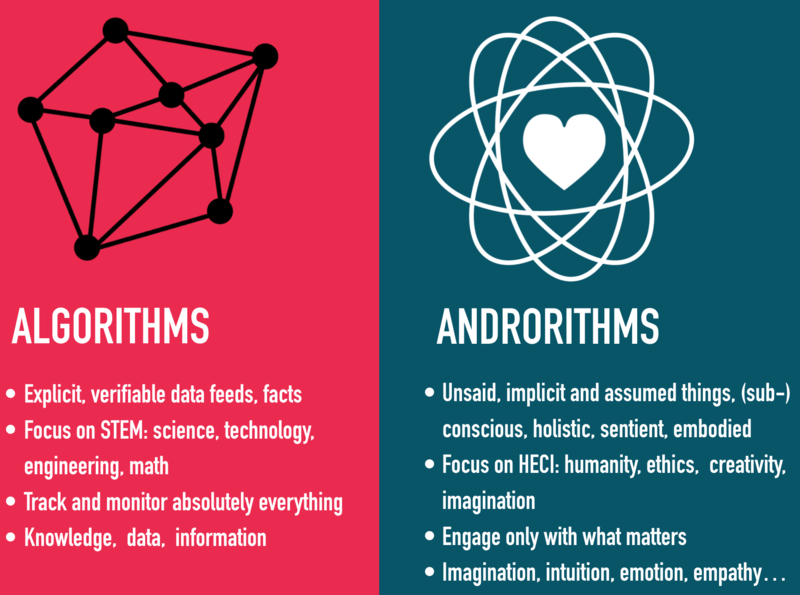